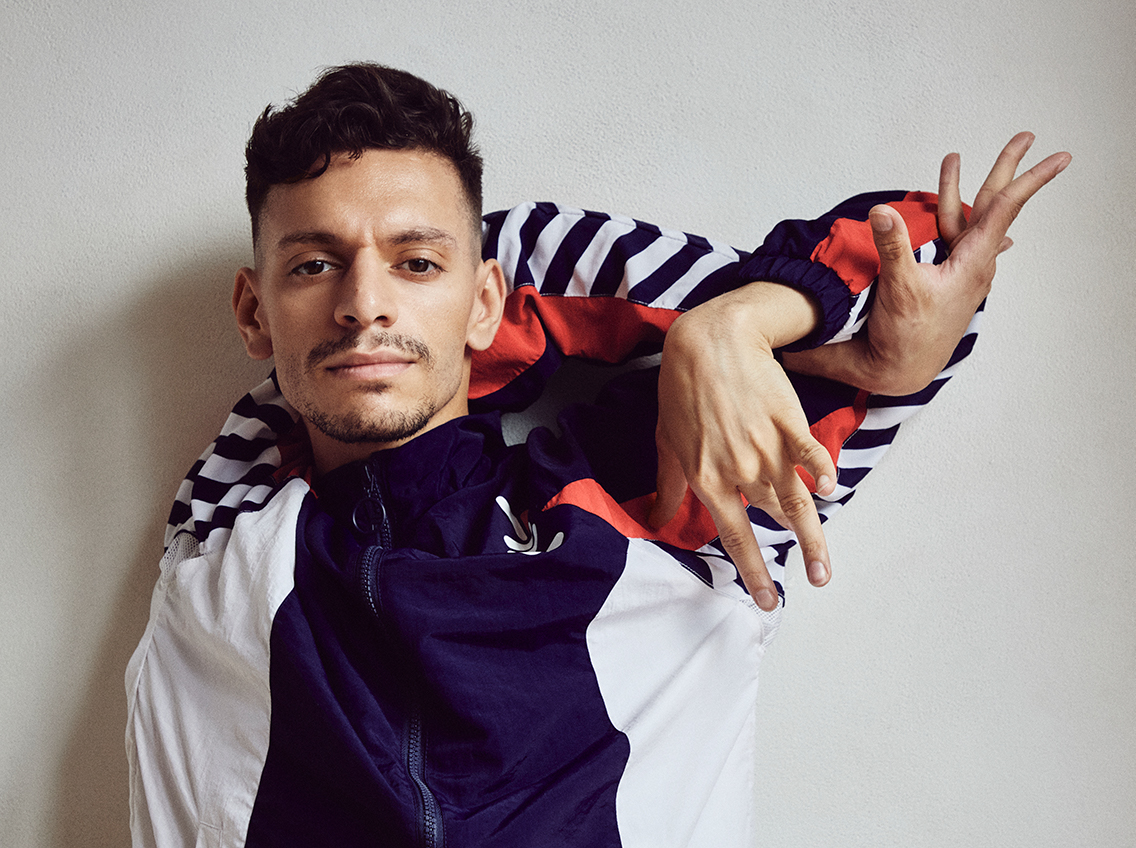 Jason Anthony Rodriguez is a Dominican-American actor/dancer born and raised in Washington Heights, New York City. He received his BA in Arts Management at SUNY Purchase while simultaneously studying dance. His training in vogue began with Benny Ninja and continued with The House of Ninja. He is currently a member of the House of Xtravaganza.

He co-stars in Ryan Murphy’s Emmy and Golden Globe nominated show Pose as Lemar Wintour, as well as making a guest appearance as Enrico on the season finale of HBO's The Deuce. In addition to acting, Jason also served as the Movement Coach and Choreographer for Season 2 of Pose. Full acting credits here.

Jason has been seen voguing on Baz Lurhmann’s show The Get Down on Netflix and Saturday Church by Damon Cardasis. Outside of acting, Jason has taught Vogue in various institutions in NYC, Miami, Iowa and New Jersey. He has also taught internationally in the Dominican Republic, Vienna and Japan.